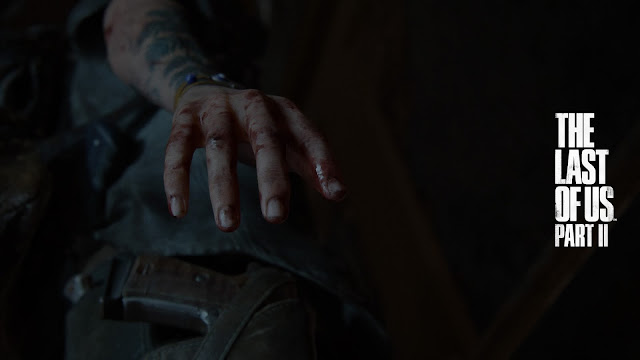 The Last of Us II has an excellent story and fun gameplay. Overall, I felt it was done better than the first game. The pacing is still incredibly slow and there are literally several hours of just straight boredom. I even got bored at one point killing enemies. It was very awkward to feel bored of the gameplay when I actually loved it. It was just so dragged out.
I think if the game's duration was cut in half, and some of the flashbacks were moved to different periods in the game, it would have been a lot more perfected. It really made no sense how the game ended out and it left no impact on me. The impact that was there was worn off by the terribly timed memories that just did not fit at all where they were. I expected and wanted to cry at the end. Instead, I was bored. I don't actually want the game to be shorter, but I don't wanna be bored to death, either. The brutality in the story was extremely intense but it didn't have the impact on me that it should have.
That doesn't mean the story is bad. It feels like some very bad decisions were made. The story itself is incredible. I loved Ellie's relationship with Dina. To me, she was the perfect balance to Ellie's personality. Their relationship was awkward at first cuz there wasn't really a natural introduction to it. I was not invested in them. It happened a bit fast but by the time the story was complete, I really loved them together. 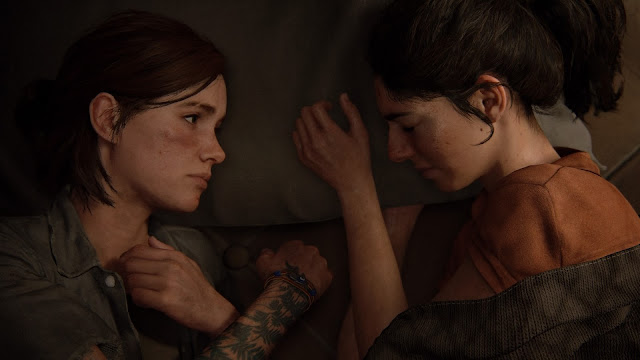 Unfortunately, most of Ellie's playthrough was boring and I felt like I never had a choice in who I was killing and was just forced into a murder spree of revenge. It was kind of ridiculous and made me mad. Abby was my hero by the end. I wanted her to win.
So, you play these two characters, Abby, and Ellie, which I thought was really well done. I believe it's three days each if I remember correctly. Both of their playthroughs happen in the same timeline but they are completely separate experiences and stories that intermingle without being the same which was really cool and interesting.
When Abby was first introduced, I couldn't stand her. She just came off like a super b**ch. It took awhile for her character to develop. Once her story really got going, I found every single bit of it far more interesting than Ellie's. As Abby, I met different people almost everywhere I went that I actually talked to and got to know. Ellie just went around killing everyone. With Abby, I got to see a pretty big change in her attitude and personality. I grew with her and she grew on me. I loved how buff and militaristic Abby was. As Dina was the perfect emotional opposite to Ellie, Abby was the perfect physical opposite.
The gameplay itself was epic and smooth. It felt great. The melee combat is an enormous step up and surprise at how much fun it is. The gunplay also felt real good. There are some absolutely mind-blowing action sequences involving chases, and while the boss fights were short, they were excellent and jaw-dropping. 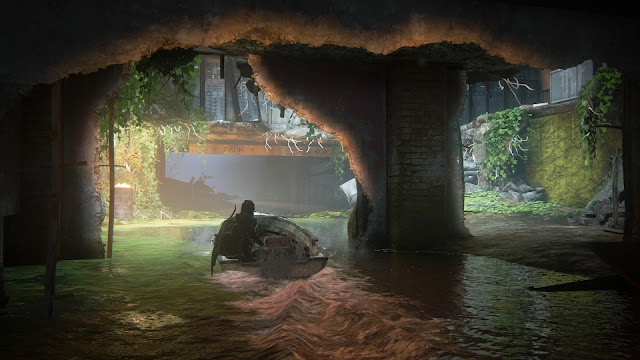 The environments are absolutely incredible. The atmosphere drew me in everywhere I went. The amount of detail in the world and animations is insanely impressive. Although, some of the in-game facial expressions are hilariously bad sometimes. The sound effects and music are perfection. The wind, the rain, the creaks of wood, gunfire, weapons and fists impact on skin, all of it perfection. As usual, I wish there weren't times where there was no music. That drives me nuts!
My initial score at the end of the game was pushing a 9 out of 10 but I can't help but think back to the many hours that I was bored out of my mind. So much so that I literally took a full week's break from the game when I was nearing the end.
Thanks for reading. I'm a huge photo mode fanatic and have taken over 400 screenshots if you're interested in checking them out. Continue reading below if you're interested in my thoughts about the actual ending of the game.
SPOILERS In the end of The Last of Us II, you engage in an epic battle between Ellie and Abby. Story wise, the whole start of this fight was really stupid to me. Ellie at first decides to let Abby go and then has a flashback of Joel's death so changes her mind. It's so dumb. Also, I did not recognize Abby! It took me awhile to realize that's even who it was. It made sense that it would be her, it just did not look like her at all which was understandable as she had been tortured and such. It was just weird to not even recognize my most hated enemy.
After the super badass fight, Ellie again decides to let Abby live. What I would have preferred to see is Abby killing Ellie, or they both kill each other and nobody survives. The way it ended just felt cheap to me and literally had no strong emotional impact on me. That said, I am very glad Ellie decided to let her go cuz I was so sick of her being this psycho killer. And to see the story end with Ellie killing Abby would also not have been satisfying. SPOILERS
review