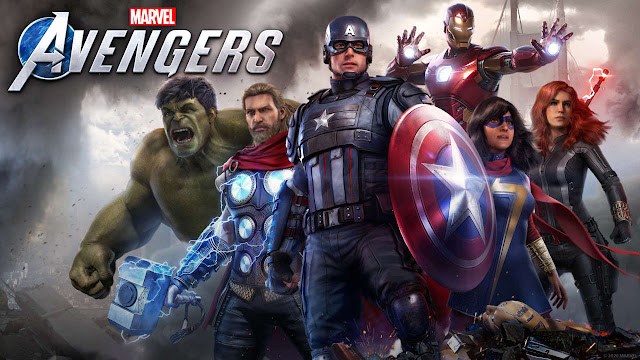 I was already sold on the Marvel's Avengers game when I first saw some real gameplay footage. After today's reveal showing an insane amount of Thor combat footage along with a fair share of others, my mind is straight up blown.
Not only does the combat in Marvel's Avengers look absolutely incredible, the mission design looks to add plenty of replayability for not only single-player, but co-op as well. The campaign itself will be single-player only, focusing on a cinematic story-telling experience. After that, there are plans for future end-game content that is said to be added for free (more details to come later). Until then, there will also already be co-op missions to play at launch. These missions can also still be played solo if you can't get online, allowing you to select a team of A.I. Avengers to join you.
While watching the newest reveal for Marvel's Avengers, I was insanely excited with every second of footage but also nearly begging them to stop showing too much!!! It looks truly incredible. I'm still worried about the campaign duration itself and wanna know how long to expect it to be.
Here's the blog post discussing the Mission styles and co-op and here is the full video presentation. You can probably find individual videos as well that separate them. I wanted to add the video here but Google's Blog (what I'm using) sucks major ass.
Thanks for reading. Game on.
reaction