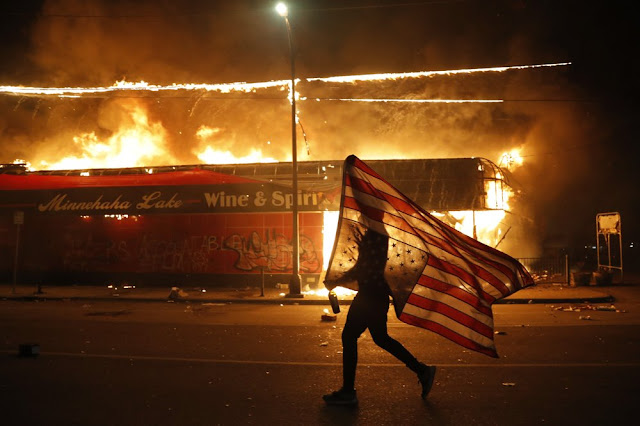 Hi,
My normal every day all day life is video games. It's my deepest passion. My social media feeds have been only video game stuff for years. Since March 29th, my posts have been mostly about the black lives matter movement.
When this recent movement triggered with George Floyd, I didn't rush to the internet and immediately join in. It isn't because I don't care. It's because crazily, this has been normal. Can you believe that? I've known it all of my life and I still can't understand it. I never could. But I've always felt helpless and powerless against it. I've spoken out but I'm nobody.
On top of that, in general, I have felt defeated by the world. This has been the most I've felt defeated in my entire life. I had completely lost hope. Every day I think about how grateful I am to have the friends and family that I do, but the world around me has been on fire for so long and I can't take it any more. (Tears are pouring out of my eyes as I write this.) What's been burning the world has been human choice. We have constantly destroyed ourselves.
I naturally care for people. It is who I am. It is built into my soul. I have to try so hard not to care because the world is insane and my soul is shattered. Nothing makes sense. 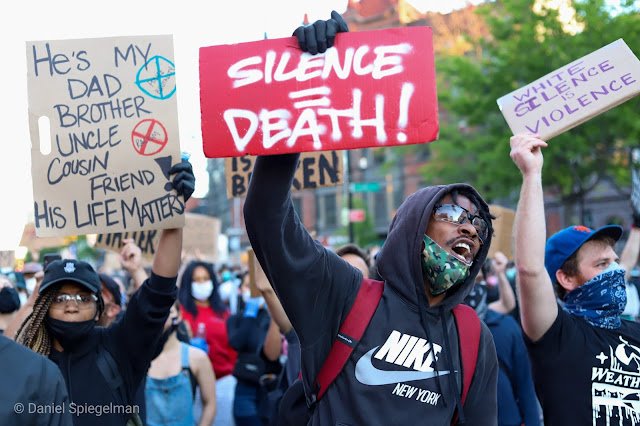 When these first protests started happening I was like cool, it's always nice to see people care. But I've seen protests before. I've seen this all before. But this time is different. I expected it to be the same old thing, maybe stop hearing about it after a week. But no. Now is the time. The entire world is here. I have hope and I'm also ready to fight.
I have never in my life seen a movement such as this. It reminds me of the ones I've read and heard about, the Civil Rights Movement with Martin Luther King Jr, Rosa Parks, and Malcolm X. This movement has covered the entire globe. I am here online constantly talking about it in my insignificant way because it matters to me.
Thank you for reading. Black Lives Matter. Be the power.
Note: updated post August 26 and removed a few paragraphs that I didn't realize I was mislead into about voting. 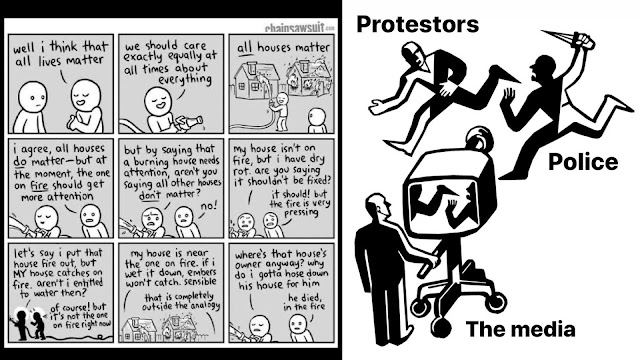