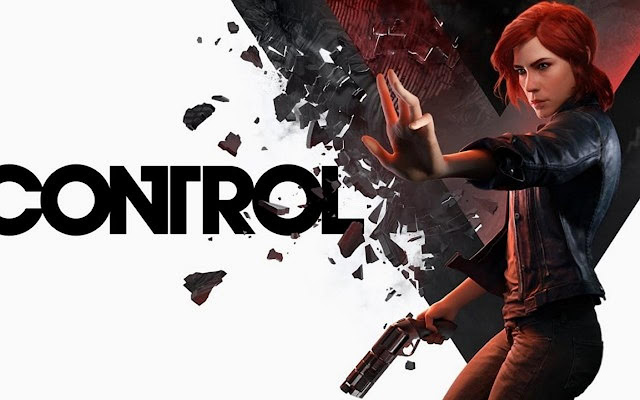 I had intended to write a review for Control while I was in the middle of playing it. But by the time I completed it, I had and have not much more to say really than to me it's practically perfect in every single way: gameplay, music, atmosphere, sound effects, story, just everything.

I could try to go into more details but to me there's just no point in that. Control pretty much blew my mind. It's my kind of thing, though. I'm a huge fan of the paranormal and spiritual stories as well as action combat.

Control is like if Alan Wake and Beyond Two Souls had a baby to me. It's clear that Quantum Break had some influence but I got far more of an Alan Wake vibe and I was very happy about that. Also, the pacing in Control is a billion times better than Quantum Break when it comes to balance between story and gameplay.

When it comes to replay value, there is a cool feature in Control where enemies will randomly spawn in previous areas you've already been through as you play. But after game completion, I'm not a fan of the Jukebox setup forcing you to grind to do Challenge missions. Instead of just being able to play those challenges, you have to farm some coins to use with the jukebox and I really don't like that. Thus, I haven't really played more of the game since I completed it. I did play a little more after but the way it's set up just keeps me from caring enough. I think it was a mistake to force players to grind random spawns before they can do challenge missions. Also, there's no New Game Plus which super sucks.

I still have yet to play the DLC for Control but I will for sure. Overall, I would give the game a 10. It's one of the very best games I have ever played.

Thanks for reading. Game on.
review