Agents of Mayhem Is Amazing 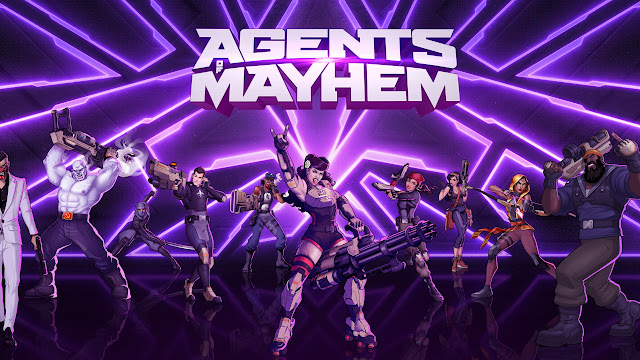 Agents of Mayhem is one of the coolest and most fun games I've ever played. It's one of those games that when you watch gameplay online, it looks like "just another" but it's not even close to "just another." You'd have to play it for yourself to see what I mean. I highly recommend it.

Sure, when it comes down to the direct gameplay, Agents of Mayhem is similar to any third-person shooter type you've played, especially the Saints Row series as it is set in that same universe. But it is very different when it comes to style and how each of the fifteen characters were designed so perfectly to feel completely different from each other. AOM noticeably sets itself apart.

I have been deeply impressed by how each of the different characters feel. There's a few of them that when you look at them and see their weapon types, you'd think they would play similarly and they couldn't possibly feel any different from the other but they are all very unique. There are three different shotgun type characters and they all feel different for example. It's insane. That said, two of those characters kinda suck and the DLC Gat character is the best out of those three!

Each character has their own story missions where you play as them and get to know why and how they joined the team. The first mission unlocks the character to be playable in the open world and the rest of the game. There's two to four missions after that depending on the character. I don't remember how many for each exactly.

I really dig the passive/extra loot system. There are chests all over the world that can unlock skins for your weapons, characters, and cars. Not every character, weapon, and car has super epic skins or anything but some of them are amazing and it's really fun to unlock them just by playing the game. The Marvel and DC comic inspired costume skins are the best of course. 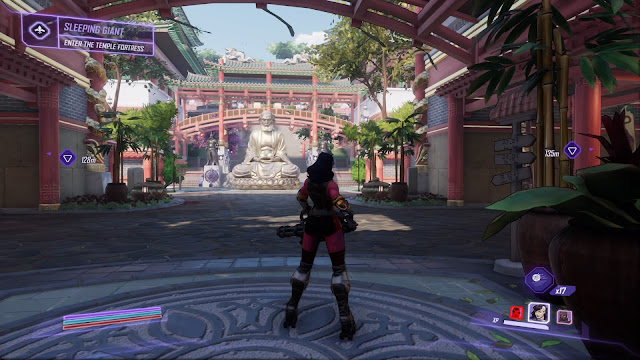 There are some bugs that pop up here and there but overall Agents of Mayhem is a smooth and amazing ride. The story is really entertaining. The artwork for the story is beautiful. The animated cinematics are super badass. I wish there was more of them. There's more still-image story thingies instead and the artwork is wonderful but the animated scenes are so nice. The world is gorgeous and super cool for sci-fi fans like myself. It's all futuristic with a touch of the past.

There is quite a bit of replay value but the world is not super big. It's big enough for a real good playthrough. I probably have at least thirty hours played on the game. I didn't rush straight through the campaign. I unlocked all characters and did a lot of extra things but I haven't completed every single side activity.

I really hope we'll somehow manage to see a part 2 in the future. Bigger and better! Agents of Mayhem is so damn good. The one thing I would change in a sequel is allowing a character wheel (like an ability/weapon wheel) so that we can change between any and all characters in the world rather than having to set up a three character loadout. That would be even more amazing!

I had made a VLOG about this game quite awhile back when I first was playing and enjoying the crap out of it. But I'm not sure I got any real thoughts out on it cuz I was just so hyped and in love with the game so I wanted to write something more specific now after having completed it just the other day. Thanks for reading. Game on!
review