Have you missed the press conferences so far? No worries! Of course you can scour the internet and find the news about it everywhere! Or you can also get my personal thoughts on it here with key notes that I jotted down about em. There wasn't actually a lot of info, this was just a peek into what's gonna be at the main E3 event of course. 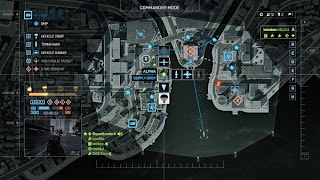 Apparently you can still be a part of the game while on your tablet by playing in Commander Mode. You'll have a birds eye view to give your team-mates orders and call in support and air strikes from the look of it.


Watching a large skyscraper come falling down was some beautiful destruction to see. A crew of soldiers were underground with a tank above them, they shot down a support beam with a rocket and the tank came crashing down through the roof.

There was a pretty epic scene of soldiers jumping out of a building that was about to explode and pulled the string for their parachute at the last second! It was just for style of course, was pretty awesome looking.

Just a good quote from the end of the trailer, I thought it had a nice effect as the final words: "You'll back me up right?"

This has me super interested. You're single player is online with the available option to also play offline. It will seamlessly allow you to interact with other players that are online from the middle of your single player racing missions if you want to.

Apparently you can even join in on a tablet as a police officer giving commands to a helicopter in a chase. There were some really cool helicopter chase scenes shown, not from the point of view of the player though. You are also allowed to take the role of the police car to chase players down.

And of course it looks gorgeous visually. The Need For Speed movie was also shown and I think it looks totally badass! 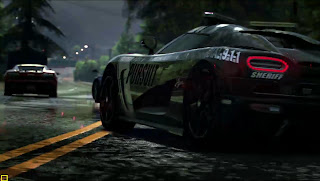 They emphasized over and over about the small details they've worked on to make the games more realistic.

I haven't played sports games in quite a long time so I'm just reporting on this for you readers. =)
As always it looks like they did a pretty excellent job with their improvements. They announced True Step which is supposed to give you the ability to foot plant, cut, and shift momentum with precise footwork. The AI has of course also been enhanced to play smarter. 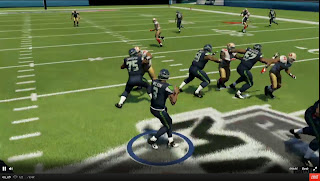 They had a pretty big focus on realistic dribbling. With "bounceTek" they separate the ball from the hand with every single dribbling animation. Player statistics will be updated within an hour after they change in real life. 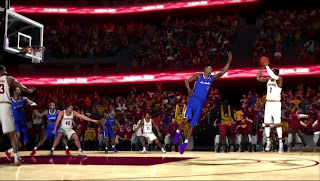 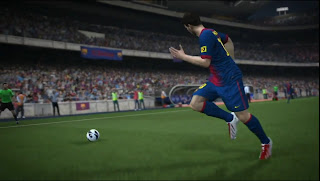 Bruce Buffer gave a beautiful performance of announcing the head of EA sports, the president of the UFC and a couple UFC champs to talk about the game. Even I was hyped up from his announcement and I don't care at all about UFC. lol 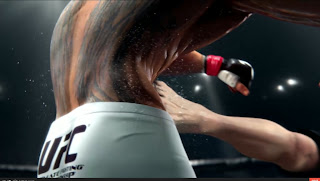 Ground breaking features include: "A new MMAI system that lets fighters organically alter their strategies throughout the fight." Full Body Deformation, a visual enhancement to let you see the effects of real life fighting.

We got a sneak peak at Mirror's Edge! Apparently it's going to be a reboot and not a sequel though. Don't know all the facts yet, we just got a quick look at it and it was beautiful! 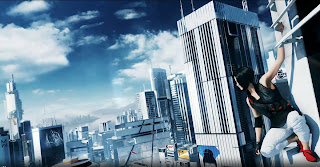 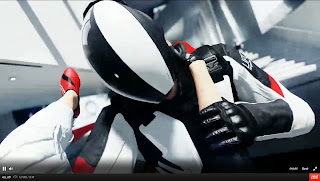 They also showed off quite a bit of Titanfall, that game looks incredible and I'm going to see if I can make a dedicated post on that alone, that's how impressed I was.

This was all we saw: